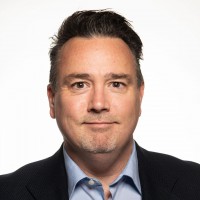 Minister Nally was elected to the Legislative Assembly of Alberta on April 16, 2019, as the MLA for Morinville-St. Albert.

Nally brings with him decades of private sector experience managing and leading business units that generate between 50 million and 80 million dollars in revenue. He has a Masters Degree in Education.

Nally was a co-chair for Diversity Edmonton which was a volunteer organization that worked with business to promote the hiring of people with disabilities. He is an active volunteer within his community. You can often catch him at one of the local arenas assisting on and off the ice with his child’s hockey.